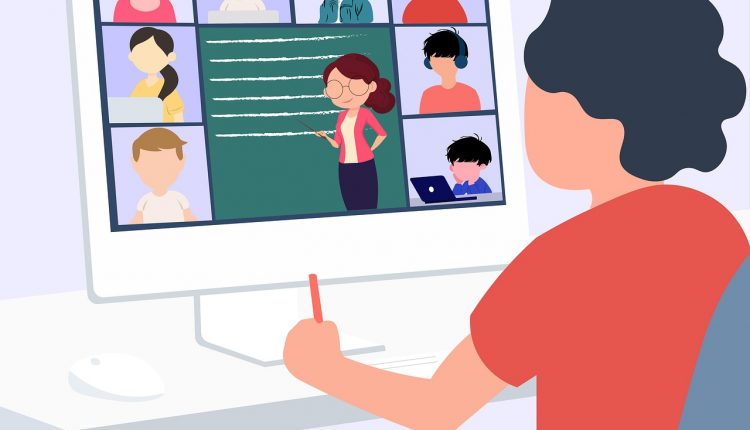 Another fun fact about the Japanese sentence structure is that it also represents the Japanese culture as well. In Japanese, the longer the sentence, the higher the level of politeness. It is usually used when we talk with the elders and our superiors. So, if someone uses a long sentence to express simple things to you, it means that they respect you!

3.    Different lengths of the sound might have a different meaning.

Memorizing the writing systems is quite a hassle. However, the trickiest part of the Japanese language is the length of the sound. It is what Japanese language classes have to pay attention to.  Many Japanese words are pronounced almost the same, and sometimes the only thing that distinguishes them from one another is the length of the sound. Some words are enunciated long, short, or with double consonants. For example, the word Joshi means woman, while Jyoushi means superior or boss. Although both words sound almost the same, they have different meanings because one sounds longer than another.

Those are four things you can exclusively find in Japanese language classes and not in other languages. Happy learning!

A Guide to Education in Thailand

GATE 2021 official answer key; how and where to download

Importance of Safeguarding the Environment

10 Research Sample in the Agricultural Sector

What are the best job opportunities in banking & finance?

Importance of Safeguarding the Environment

Why Make Use Of Developing Employees Careers?

What’s The Easiest Method To Get Career Advice

The advantages of Online Educational Programs

How To Locate The Best Web Based Course 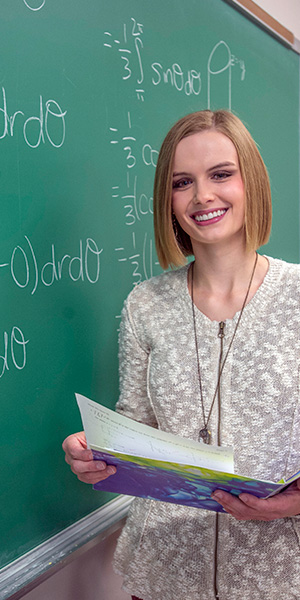